Tickets for Halloween 2017 on sale now!

Tickets to all Boroughs of the Dead tours are now on sale for the Halloween 2017 season!

See our calendar for our full schedule! Tickets are $25 online and $30 on site, but advance online purchase is highly recommended – these tickets always sell out fast! 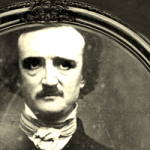 Offered on the anniversary weekend of Poe’s death. 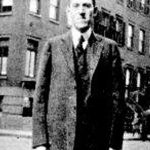 A literary walking tour of horror writer H.P. Lovecraft’s time living in Flatbush and the area now known as Brooklyn Heights. This tour will focus specifically the author’s ties to Brooklyn, exploring his impressions and inspirations along the way. 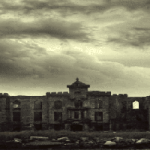 Visit the sites of the former almshouses, hospitals, laboratories, prisons and asylums that dot Roosevelt Island, including the eerie neo-Gothic ruins of the smallpox hospital and the site of the former New York City Lunatic Asylum, built in 1841. 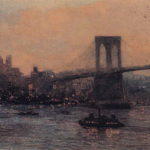 Stroll among the graceful old homes of one of Brooklyn’s oldest neighborhoods… but don’t let their sedate charms fool you. Nestled within these dwellings are a wealth of gory, ghastly, haunted, and gruesome tales. See H.P. Lovecraft’s former home, visit the site of a “ghost-haunted” fort, discover the “Gate to Hell” and more! 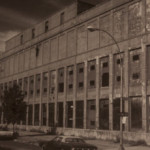 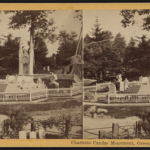 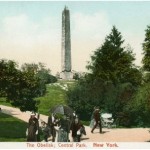 The Magic and Mysticism of Central Park
Join author Leanna Renee Hieber on a transportative journey through the city’s crown jewel, drinking in the endless magic of a space rich in mystical imagery, spiritual symbolism, and hidden traces of the 19th century’s spiritual revivals, echoed in the landscape aesthetics of the park.

PLUS ALL OF OUR REGULAR GHOSTLY AND MACABRE MANHATTAN TOURS ALSO AVAILABLE!