Q&A with Will Ellis of Abandoned NYC

Sometimes at Boroughs of the Dead, we happen upon fellow New Yorkers whose interests are so in-tune with our own, we just have to get to know them. Will Ellis, founder of the blog Abandoned NYC and author of the book by the same name, was one such as these. We chatted recently about all things abandoned, forgotten, and eldritch in the city of New York.

Boroughs of the Dead: You’ve already documented elsewhere the origins of your interest in photographing abandoned spaces, noting, “At first I was just drawn to the visuals, but as it went on, I started digging through the archives of the New York Times and figuring out the history of these places and how they fit into the broader history of New York City.” What is it that draws you to this history? Why do you think it is important to remember these forgotten spaces?

Will Ellis: It’s local history–most of these places aren’t going to end up in the history books, eventually they’ll be forgotten. Individually, these structures may not be that important in the grand scheme of things, but they represent important changes that have taken place in this city and elsewhere–the age of institutions, the decline of the working waterfront, etc.

Boroughs of the Dead: You’ve said that Staten Island is a great place to find ruins, which I find really interesting. I personally also feel it’s one of the city’s most “haunted” boroughs, in the sense that there is a very strong, strange energy to many parts of the island. Do you have any opinions on the connections between the physicality of a building and any attendant “place memory” that may be attached to it? Do you even believe in such things, e.g. that a place can have a palpable residual energy attached to it?

Will Ellis: I think it all comes down to our perception. If we have preconceived notions of a place or knowledge of some sordid aspect of its history, we’ll definitely be more attuned to “vibes” or “presences.” The last location I photographed (some underground ruins on Staten Island) I later found out was the site of a brutal murder in 1976. That information completely changed my perception of the space. I looked back at my time there and was almost convinced that I’d felt something was off about it, but I had to stop myself because the fact is I didn’t “feel” anything at the time. I think it’s all in the mind, but I’m not sure that makes it any less real. 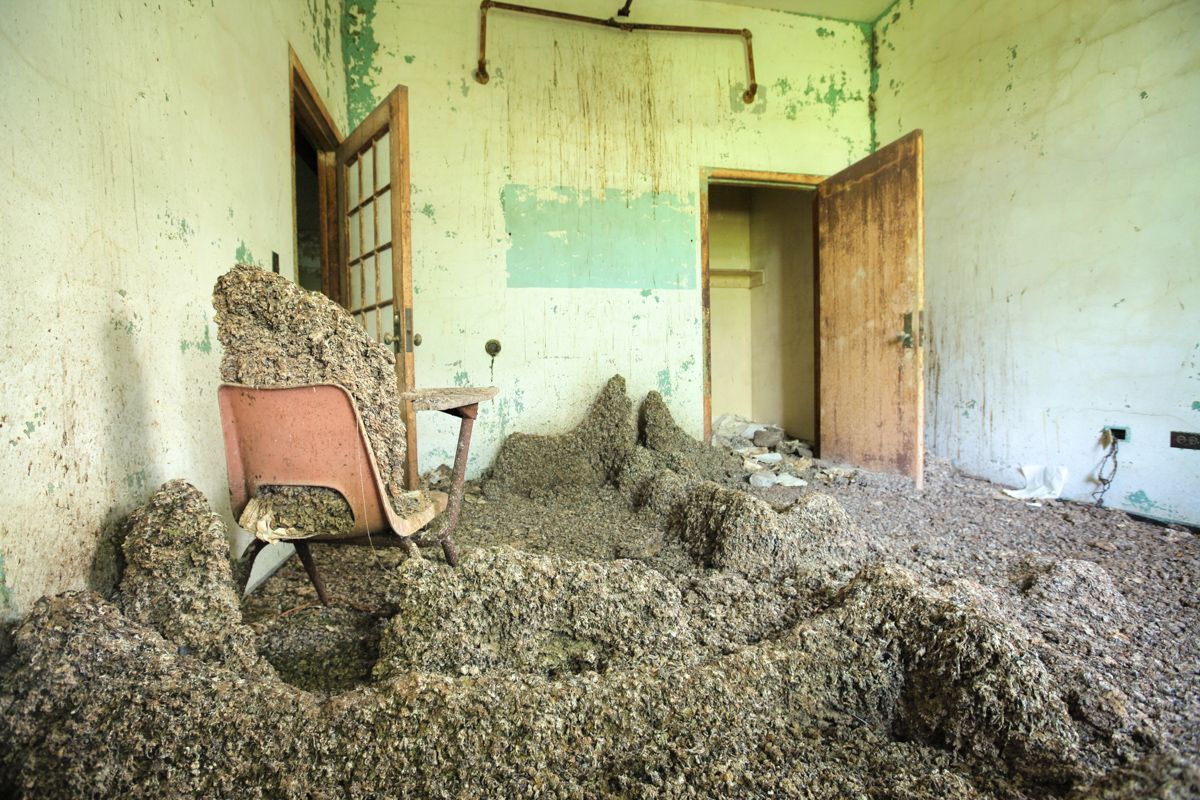 Boroughs of the Dead: “Every city has its ghosts.” If you don’t believe in literal hauntings (or even if you do), what do you think about the metaphorical relationship between history, and ghosts, and what role do you think memory, and by extension photography, play in that, if any?

Will Ellis: I think ghosts are a way of connecting, acknowledging, or coming to terms with the past, especially when what is being remembered is tragic or violent. This is the reason almost every abandoned asylum has ghost stories associated with it—it’s like there’s a collective guilt we’re trying to absolve. I’m really fascinated with spirit photography–a hugely popular phenomenon during the early days of photography, when you had these photographers setting up studios and doing double exposures with cheesecloth and cut outs, convincing people their dead family members were magically appearing in photos as spirits. There’s a supernatural allure to the act of photography that we still haven’t lost touch with.

Will Ellis: Weird and wild usually go hand in hand with authenticity, which is another funny thing to define. The city today is being saturated by corporations, chain stores, and commercial interests. But an abandoned building is untarnished in that way, it’s real, it’s tied to the natural world. New York is constantly changing and reinventing itself, but many feel nostalgic for a grittier, more “authentic” New York they feel is disappearing. These buildings are some of the few remnants of that New York. 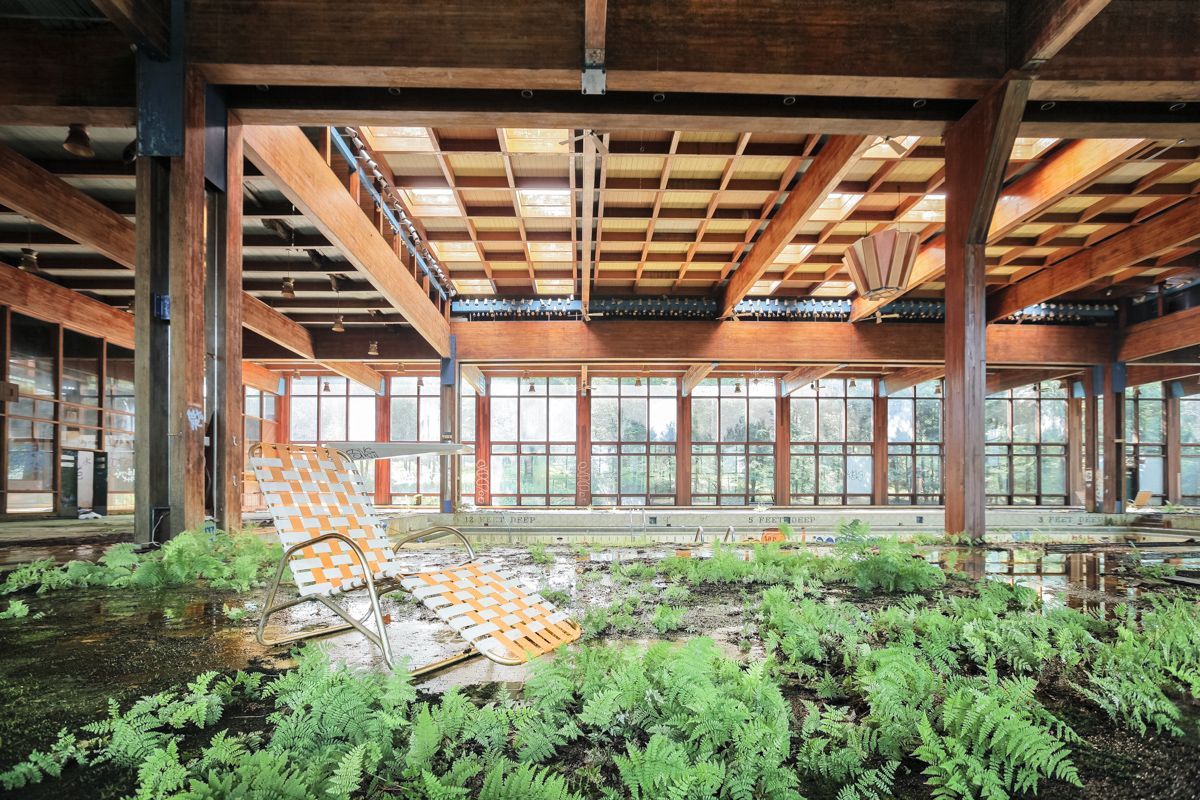 Boroughs of the Dead:  Without the city’s current gentrified state, nobody would be interested in looking at abandoned places. Do you ever feel a sense of conflict there? 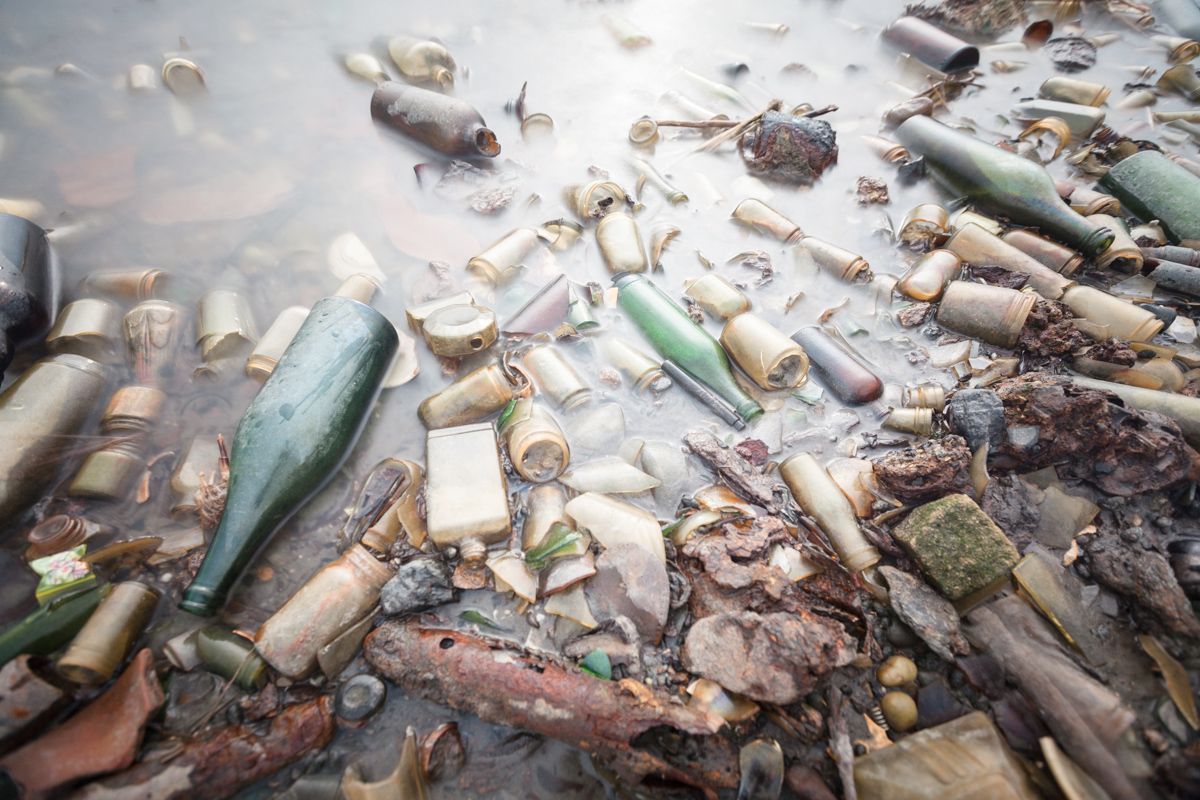 Will Ellis: I struggle with this, because I’m not sure how “deep” the purpose ultimately is. These pictures are not going to enact social change, stem the tide of gentrification, or even help preserve these old buildings. But I do think they can promote an understanding of the past that is capable of holding people’s attention. And they’re beautiful, mysterious, fascinating… maybe that’s reason enough.

Boroughs of the Dead: Finally, you say “I’m a big fan of classic horror and so-called “weird fiction,” which is why I tend to indulge in words like eldritch, eerie, creepy, spooky, spectral, uncanny, sinister, hair-raising, and the like.” Please elaborate! Who do you like to read and why? Who are your favorites? When/how did you get into weird fiction? What is the appeal of the weird, in your mind?

Will Ellis: I guess it was around four years ago that I was introduced to H.P. Lovecraft. That led to Edgar Allan Poe and some of the deeper cuts like Algernon Blackwood, M.P. Shiel, M.R. James. Once you’ve read a lot it’s interesting to see how the stories have evolved and how they’re constantly referencing each other and playing off the same ideas. I just really revel in the atmosphere and the language, especially the older ones, it’s part of what first got me interested in abandoned buildings. I loved creepy stuff as a kid and never grew out of it.

Will Ellis will be leading a tour of Dead Horse Bay with Untapped Cities (another set of people we love) on May 2nd.