The following guest post comes courtesy of Leanna Renee Heiber, actress, playwright, and award-winning bestselling author of multiple Historical Fantasy series for adults and teens, including the Strangely Beautiful saga, the Magic Most Foul saga and the forthcoming Eterna Files saga from Tor/Forge. Most of her books are set in Victorian New York and all of her work deals with the supernatural, paranormal, Gothic and fantastical. The newest member of the Boroughs of the Dead team, Leanna loves talking about New York City’s ghosts, magic and wonderment as much as she loves writing about them. She will be leading a brand-new signature tour, The Magic and Mysticism of Central Park, as well our Weird West Village and Ultimate Greenwich Village Ghost tours. In this post, Leanna shares her insights into one of the stops on these tours — the notoriously haunted 14 West 10th Street. 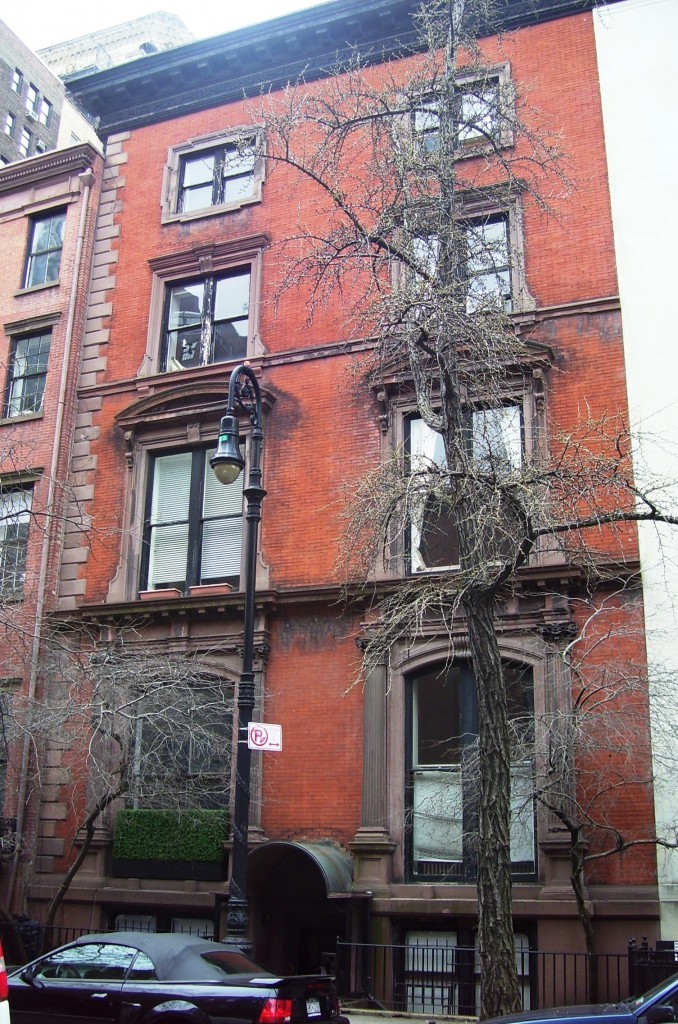 14 West 10th Street is one of New York City’s most haunted buildings, and it has been since before Mark Twain and his wife lived there for a year. Ghost stories have always haunted this address, a location seemingly distressed down to its very foundations. Twain only lived at the building briefly, but his ghost has been seen there, stating that he had something to settle. 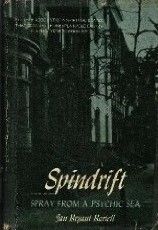 Psychic and actress Jan Bryant Bartell wrote a book, Spindrift, accounting that there were well over twenty deaths attributed to the building and the effect it had on residents since its construction in the 1850s. One was the abuse of a child that led to her death, other accounts of sicknesses of both humans and animals were rampant through the ages, Jan herself died of cancer not that long after leaving the premises.

This building is a stop on both the Boroughs of the Dead “Weird West Village” and “Greenwich Village Ghosts” tour route, and I have my own eerie experience with the address. I was using it as a location for the draft of a novel I never published, partly because I’d created a historical tragedy involving a young woman that actually mirrored an actual historical event as described by a psychic as I was reading Spindrift, well after I’d written the scene and could not have known of the direct parallel. I walked away from that manuscript, it remains in the proverbial drawer.

But the address still compelled me. I had to use it again in my upcoming Historical Fantasy novel, The Eterna Files… Here’s how I describe the place through the eyes of my heroine Clara Templeton, who suffers from physiological attacks if she’s around too haunted of a building or area:

“Clara stared at the building on the middle of West 10th street. A home, once. Then, a lab. Now?

It looked sick. The shuttered windows seemed to seep, a dark substance oozing around their frames, discoloring the bricks, as if the eyes of the house wept dark kohl down its face.

The sight of the place made all the tiny hairs on Clara’s body stand straight up.

She would not have much time at all, if this was how she felt outside. She catalogued her symptoms, what might come next, and considered a timeline.

Considering the magnitude of the oppressive energy the building exuded, a sense that had only increased since the first visit, she gave herself three minutes. Not a lot of time to find whatever she had missed before.

Descending the ground floor stairwell, Clara turned the key in the lock.

She would only have three minutes to survive.”

If this selection piqued your interest, I’ve seven Historical Fantasy novels under my belt and this one, THE ETERNA FILES, is up for pre-order in print and digital from Tor/Forge.

If you’re interested in more about this address… take a Boroughs of the Dead walking tour.