We’re One of the Top “Off the Beaten Path” Tours on NYC Tourist!

Boroughs of the Dead is among the four Best “Off the Beaten Path” Tours in NYC, according to NYCTourist.com! This article proves that New York City ghost tours aren’t just for Halloween — they’re an amazing way to learn about the unexplored history of this city all year round. 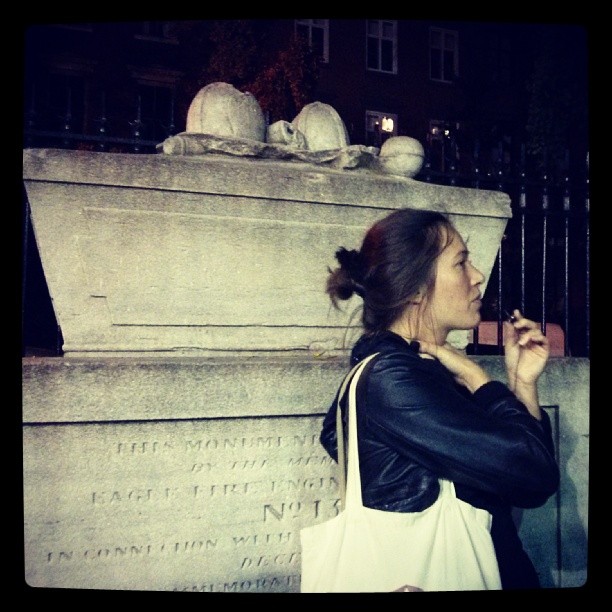 “Travelers and locals alike are raving about the Dark Histories of Lower Manhattan Tour, which takes you through the oldest and most haunted areas in NYC, and the Ultimate Greenwich Village Ghost Tour, which showcases the scariest true ghost stories from those historic neighborhoods.”

Also mentioned are the Edgar Allan Poe’s Greenwich Village tour, offered yearly in January and October, and the upcoming Ghosts of the Titanic tour, offered every April. Both of these special seasonal tours are also available for private groups upon request.

We’re thrilled to be listed among other fun-sounding tours such as Urban Oyster’s Fermented NY Craft Beer Crawl. After ghosts, beer might be the thing I love most of all in the whole world. Urban Oysterers, if you’re reading this, I will totally do a ghost/beer tour exchange with you. Or maybe I’ll just stay home and drink some of this instead.